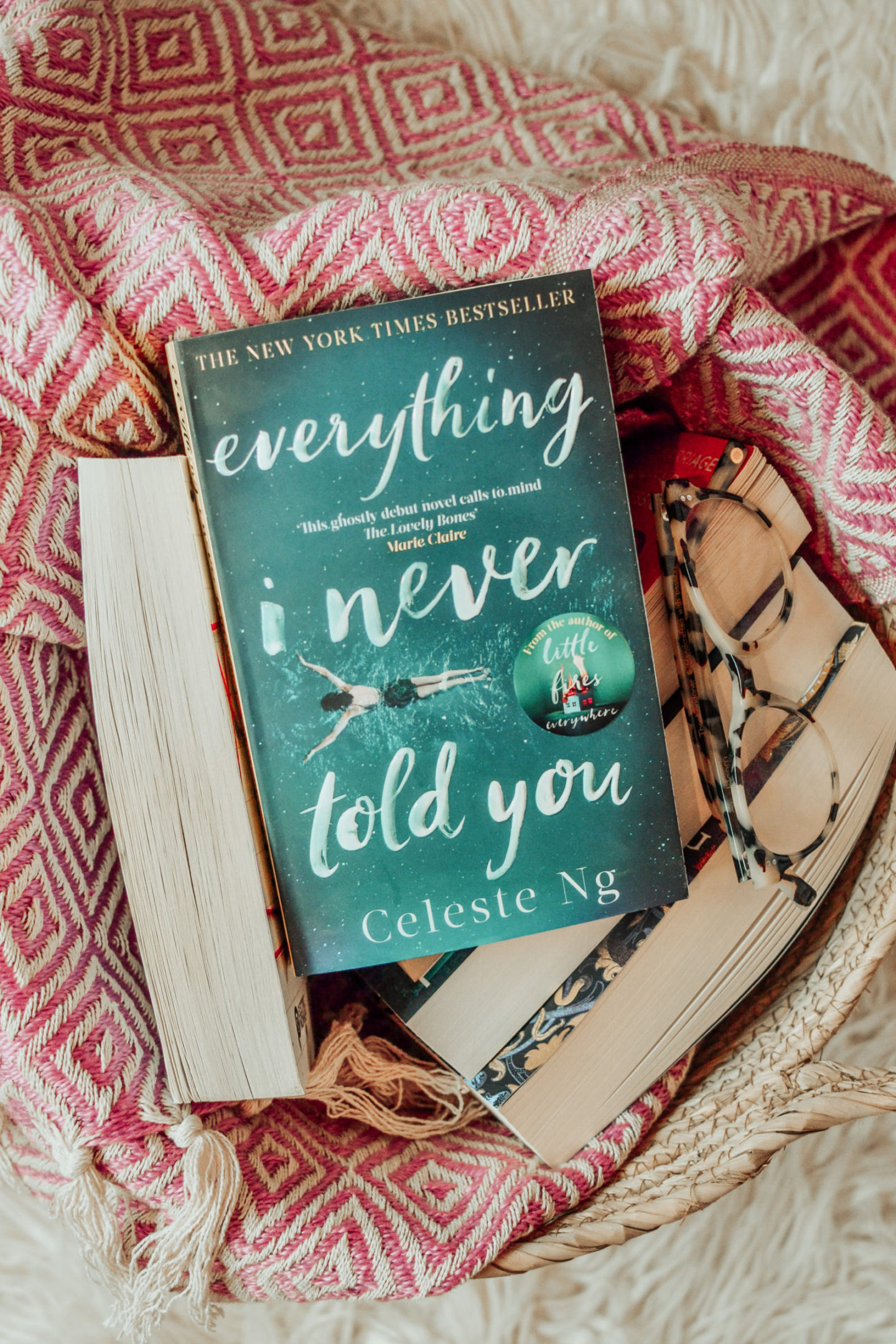 Everything I Never Told You by Celeste Ng popped up in my ‘suggested for you’ tab on Amazon. I watched its price fluctuate from £8, to £5, to £2, and back every few weeks whilst it lay in my basket. I told myself that the next time it went down to £2 that I would buy it.

The New York Bestselling debut novel by Celeste Ng explores racism, relationships and the building pressures teenagers face, from high school social demands, to parents living the lives they wished they had vicariously through their children.

Set in the 70s in small-town Ohio, the Lee’s already stand out like a sore thumb. The only Chinese-mixed family in the area. Their white mother desperate for Lydia to do everything she never did as a girl – to succeed, to stand out, to excel. Her Chinese father willing her to be everything he wasn’t – popular, to fit in, to have friends. 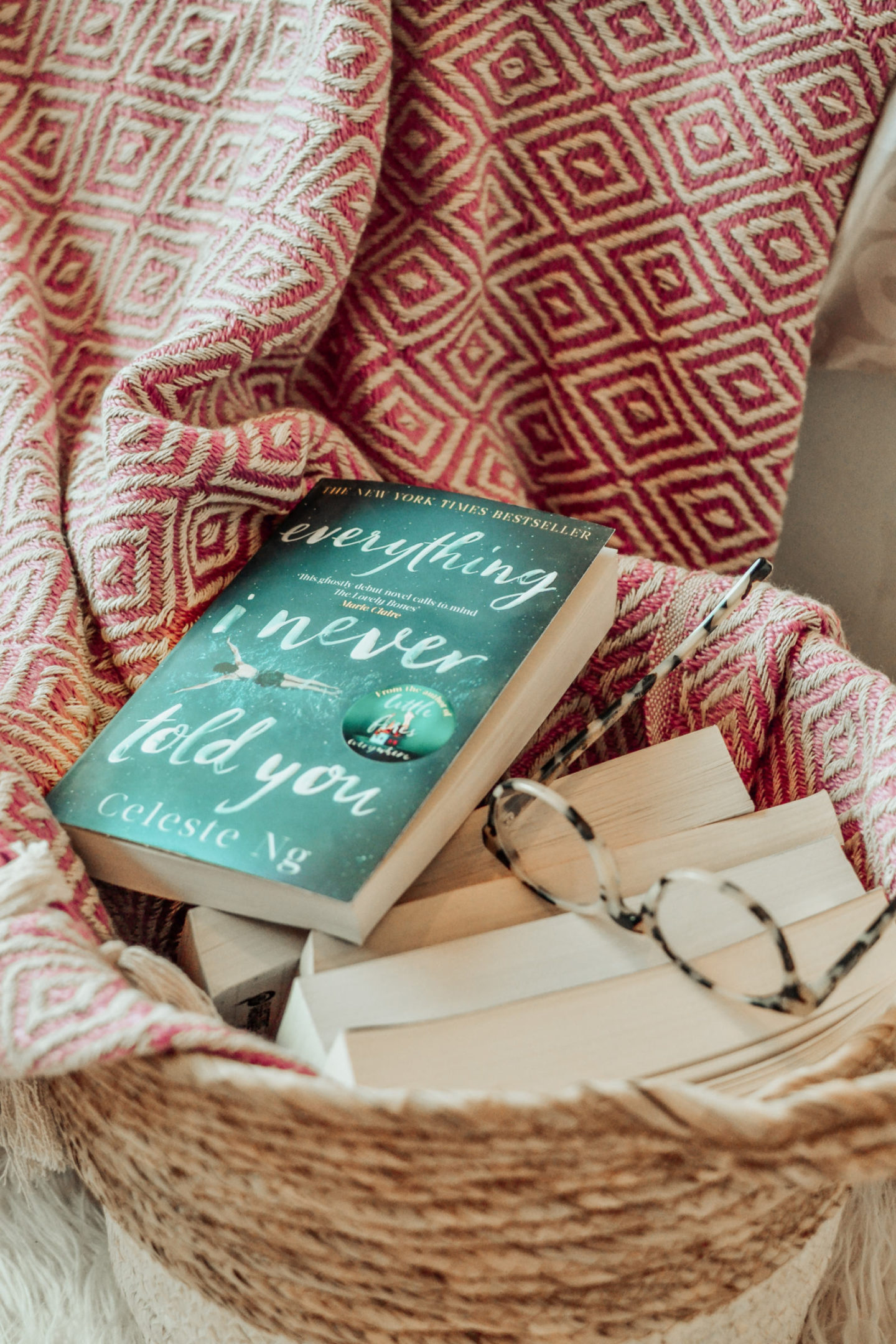 But Lydia’s body is discovered at the bottom of a local lake one day – and no-one knows how she got there. The cops reckon it’s suicide – after all, her mother Marilyn disappeared for a few months, didn’t she? Mum thinks someone lured her there. Older brother Nath thinks he knows who’s responsible. Her father can’t seem to get thoughts of Lydia out of his mind unless he’s in another woman’s bed. But little sister Hannah sees a slightly bigger picture as she learns to observe from the shadow of her glowing big sister too often.

Everything I Never Told You sees twelve chapters flit between present and past. Present, where Lydia is dead and life is in absolute shambles without her. Past, where wider knowledge is gained. From their parents wedding all the way through to the moment we discover how and why Lydia came to her death. 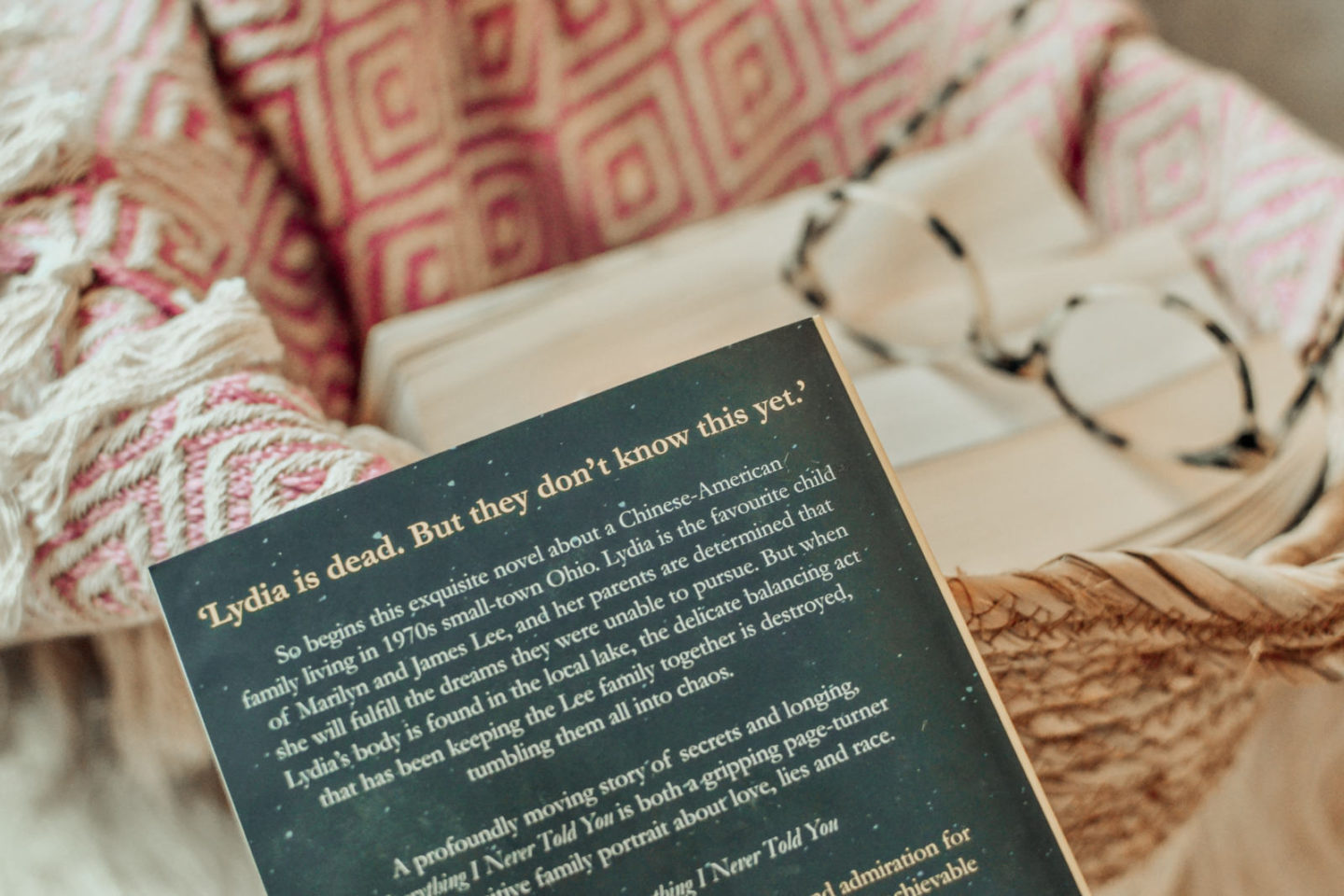 The story was a relatively short read, as I whizzed through it in about two days, and I really enjoyed it. The mystery isn’t uncovered until chapter eleven, and it wasn’t one I expected. But the reasons behind Lydia’s death aren’t necessarily the point of the book. There are a number of other underlying issues that Celeste Ng eloquently illustrates. There’s no major ‘plot’ as such, but Celeste Ng slowly brings us to the final conclusion, but only after carefully allowing us to meet and explore each character and their contribution to Lydia’s life – or death.

What makes the book so extraordinary is that it’s entirely believable. The Lee’s could easily be the family next door. There’s nothing inconceivable about the story and a number of people could easily relate to the family unit devastated by tragedy.

Whilst it may not be on the list of ‘best’ books that made me cry, or gasp or shudder – it was still a compelling read with incredibly interesting issues at heart. It would be a great ‘book club’ book with lots of questions to debate. 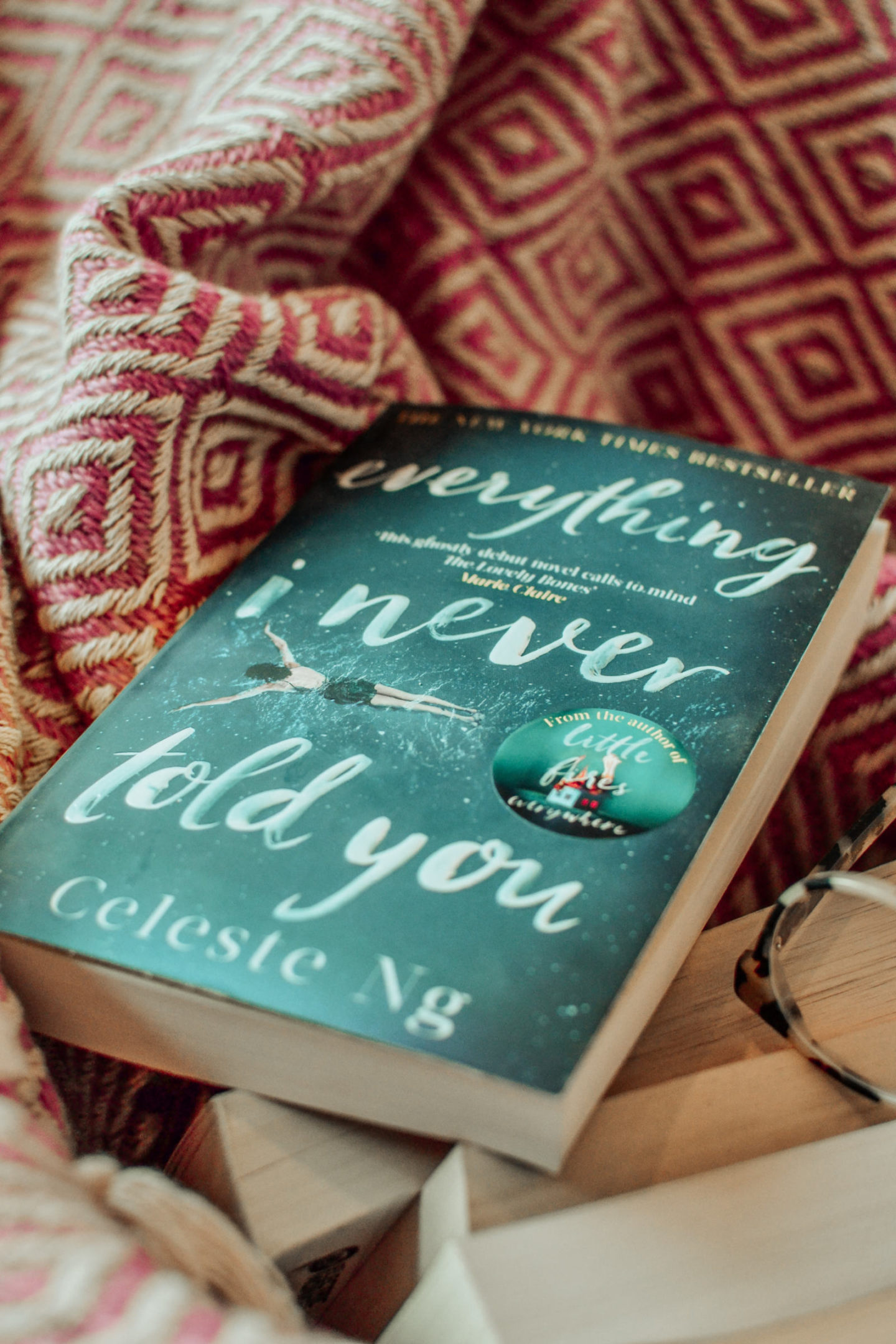 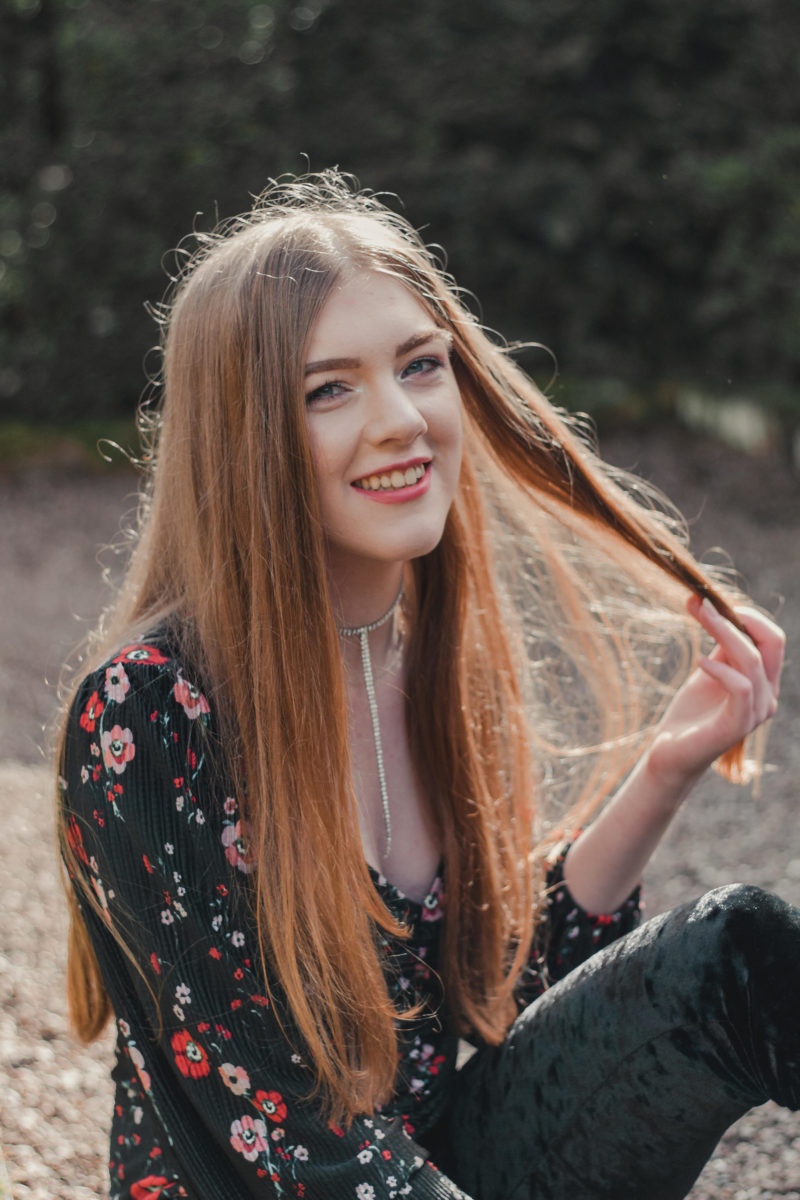